No one was *really* eliminated on Episode 10 of Survivor: Winners at War leaving us with Sandra Diaz-Twine as the only contestant that has actually packed up her flag and gone home. Tyson Apostol was given the heave ho at the Tribal Council at the end of the episode but as we all know that just means he goes to the ‘Edge of Extinction’. In the midst of our worldwide cornavirus lockdown being sent to the ‘Edge of Extinction’ doesn’t seem too bad. There are worst fates than being relegated to a sparsely appointed island in Fiji. This isn’t an actual picture of the ‘Edge of Extinction’ but more of a random average photo of Fiji found on Google Images. It’s similar to the representative slice window on the back of a pack of bacon, only in this case it’s an island. 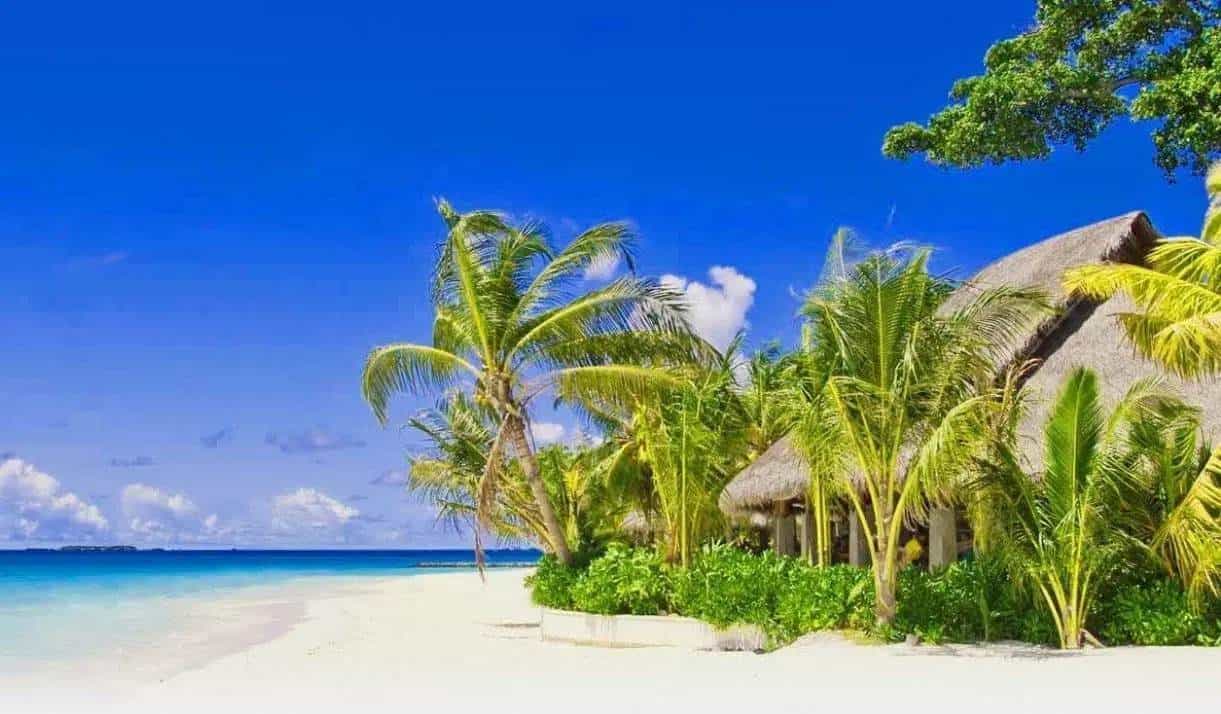 The ratings for Survivors: Winners at War continue to be strong which is most likely a positive externality for the producers of the coronavirus lockdown. To their credit, Survivor producers usually get more interesting, multidimensional contestants than their reality TV peers. Episode 10 was the third time this season that Survivor: Winners at War brought in more than 8 million TV viewers and a DVR viewership of right around 2 million per week. For the viewership of any reality show to grow this late in the season is extremely rare in today’s broadcast ecosystem. The sheer boredom of Coronavirus ‘house arrest’ could have resulted in new viewers tuning in but the show deserves at least some credit for keeping them around.

TO WIN ‘SURVIVOR: WINNERS AT WAR’

TO BE VOTED OUT IN EPISODE 11

WILL A HIDDEN IDOL BE PLAYED IN EPISODE 11?

WILL ANY CONTESTANT QUIT/BE REMOVED DUE TO INJURY IN EPISODE 11?

WILL ANY CONTESTANT CRY ON CAMERA DURING EPISODE 11?

WILL ANY CASTAWAY CATCH SEAFOOD IN EPISODE 11?

WILL A CONTESTANT BE ‘PIXELATED’ DUE TO NUDITY IN EPISODE 11?

GENDER IDENTITY OF NEXT CONTESTANT PIXELATED DUE TO NUDITY?

NEXT CONTESTANT TO BE PIXELATED DUE TO NUDITY?